11 Reasons Why Seoul Is Famous

Seoul has a rich history, culture, and cuisine that are so unique to this city alone. It’s no wonder why it is famous! What are some reasons for Seoul’s fame? Well, there are so many things to do in this city.

You can visit historical landmarks or see beautiful temples, all while tasting different cuisines from around the world! No matter what you’re looking for, Seoul will not disappoint.

11 Reasons why Seoul is Famous

Here are 11 reasons why Seoul is famous!

Korean food is outstanding, it tastes delicious and is amazingly good for the body. It’s a perfect way to try traditional Korean cuisine. Some popular dishes are kimchi, bulgogi, bibimbap, and many more.

If you have the opportunity to visit the Gangnam Area make sure to try the small restaurants in the alleys. They are so cheap and cook delicious food. Normally a meal would cost around $20 – $25 but in those small alleys, it’s around $15.

This is very affordable for a big city like Seoul. You can also visit grocery stores, which are very convenient and have almost everything.

They have a wide variety of noodles and you can cook them on the spot. This is very normal in Korea and you will find that everywhere.

Korean beauty is huge in Korea, everyone knows about it. In Korea, the beauty standards are quite different from the ones in Western countries. This is often because they prefer to use lighter skin tones, like the ones that are paler.

This is because there’s the belief that pale skin looks more attractive and beautiful. Of course, this is not true but it is interesting to see how they came up with this idea.

This eventually became a trend in Korea and now everyone does it. Make sure to visit K-beauty stores or take a look at Korean beauty bloggers on Youtube for some inspiration.

For some, it might be hard to fit into the Korean beauty standards while it’s very easy for others.

Korean pop music also known as K-pop is insanely well known. Everyone has listened to a K-pop song and even in countries overseas it’s been blowing up lately. Groups like BTS, BLACKPINK, and twice are very well known.

K-pop has been around for decades now and it has continued to grow. Just imagine, America has popular TV shows and K-pop does the same thing but with music groups.

It’s all very interesting to see how it started and where it is today. For some this music is too fast, they can’t keep up with the high pace songs.

But for others, it’s very exciting to listen to. It’s certainly worth listening to!

Itaewon, also known as the foreign district. This has become very popular for foreigners that want to walk around and see what it’s like. There are tons of restaurants, shops, and entertainment places.

I’ve been to Itaewon multiple times and it has been an awesome experience. It’s important to visit the small stores, those have really some gems in terms of food. Other than that, it’s an excellent place to go out and have fun.

All in all, it’s a place that you can’t leave out when visiting Seoul.

Korean dramas are huge in Korea. Almost everyone has watched one and it has continued to grow overseas. K-dramas are getting more and more popular because of the great stories.

The latest Korean series “Squid Game” has gained worldwide popularity and many people have been going crazy about it.

Like a lot of other things, this was a trend that started in Korea and has continued to grow since then. It’s very enjoyable to watch K-dramas because they’re so gripping and the actors are amazing.

Plastic surgery is very common in Korea and many people have done it. They won’t look weird at you if you’ve done plastic surgery. Many teenagers and young adults get it when they graduate from college.

In other countries, this might be very strange but it’s something that is still done in Korea. Plastic surgery is not a big deal and people don’t judge you for this. In fact, many of them will ask you if you’ve done any procedures with your face.

The costs of plastic surgeries are also less expensive in Korea than in most western countries.

So it might be worth looking into if you want to change something about your face.

Lotte World is Korea’s biggest theme park. This has been open since 1989 and it’s always been a good place to go with friends and family.

What I really like about Lotte World is that they have all sorts of rides for every age. There are the normal roller coasters, but also some that even little children can play on.

The best thing about this place is that it’s not crowded at all. In my experience, they have always been empty and you can go on every ride as many times as you want without waiting in line.

I think most tourists to Korea will find themselves going to Lotte World or Everland depending on which one is closer to where they are staying.

Public transportation is very efficient in Korea. All trains come on time and they will quickly get you to where you need them.

To make it even better, everything is clearly marked at the stations so it’s easy to understand which train you need to take. This makes it very convenient if you are new in town.

I have never had any problems with how things are run when taking trains or subways. Even for foreigners, it’s very easy to go by train or bus.

Almost everything is available in English and people are willing to help you if you ask for assistance (most of them speak English well).

The nightlife in Korea is very exciting. You can find bars everywhere and it’s very easy to meet other international people there.

The best way to go out is by meeting people you already know who are living in Korea or getting recommendations from friends about places they like to go for drinks.

This makes the experience more fun because then you have someone to hang out with that can speak Korean.

A huge plus is that it’s very safe to go out in Korea. People stay out the whole night and there’s police everywhere.

So, you don’t have to worry about getting mugged or anything like that.

I have never noticed people being rude or unfriendly towards foreigners in Korea either.

You probably already know that Korean skincare is huge in Korea. It’s something that can’t be left out when talking about Korean culture.

Korean women really prioritize their skincare and it’s something they expect all of their friends to share. Korean cosmetics brands sell a lot of products internationally, which is also an amazing thing.

I am personally obsessed with how Koreans do their makeup and I’m always looking for new tips and tricks from them. It’s definitely a good thing to learn about if you want to make yourself look more beautiful.

You probably have heard of many celebrities going under the knife and dying their hair unnatural colors. It’s common for celebrities, especially female celebrities, to have plumped lips and a round face.

In Korea, there’s a military service that’s compulsory for men. It is possible to get out of it if you are in a situation that can’t let you leave your country.

The conscription time is 2 years, which means all Korean men spent some time in the military when they turn 18.

But you can also enlist later, if you are for example studying in university, which means you usually don’t have the time.

I have heard this is a nice experience though because the conscripts are all around your same age and they become your friends.

Korea’s military service is very strict during the two years, so everything is tightly scheduled.

Should You Visit Seoul?

Yes, Seoul is amazing to visit and there are many things to do. Every time I’ve been to Seoul it has been a wonderful experience and I really want to visit Seoul again.

It might be a bit more expensive than some other countries. Other than that it’s really worth visiting. Make sure to try the food and don’t forget to visit Lotte World if you have the chance.

All in all, I think Korea is an amazing country to live in. The only downside I have experienced so far is that it can be quite expensive, but if you are smart enough I’m sure you will spend your money in the best way possible. 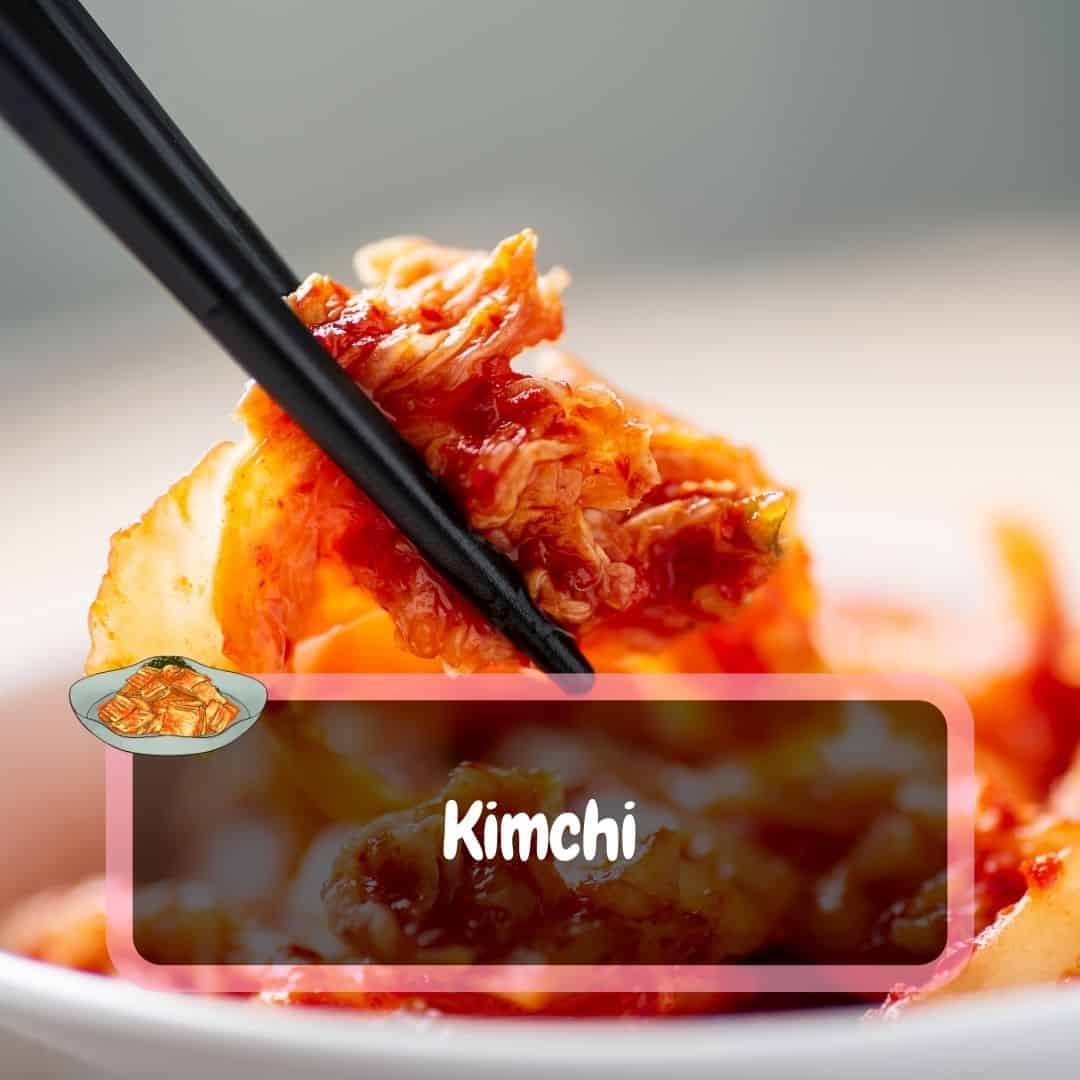 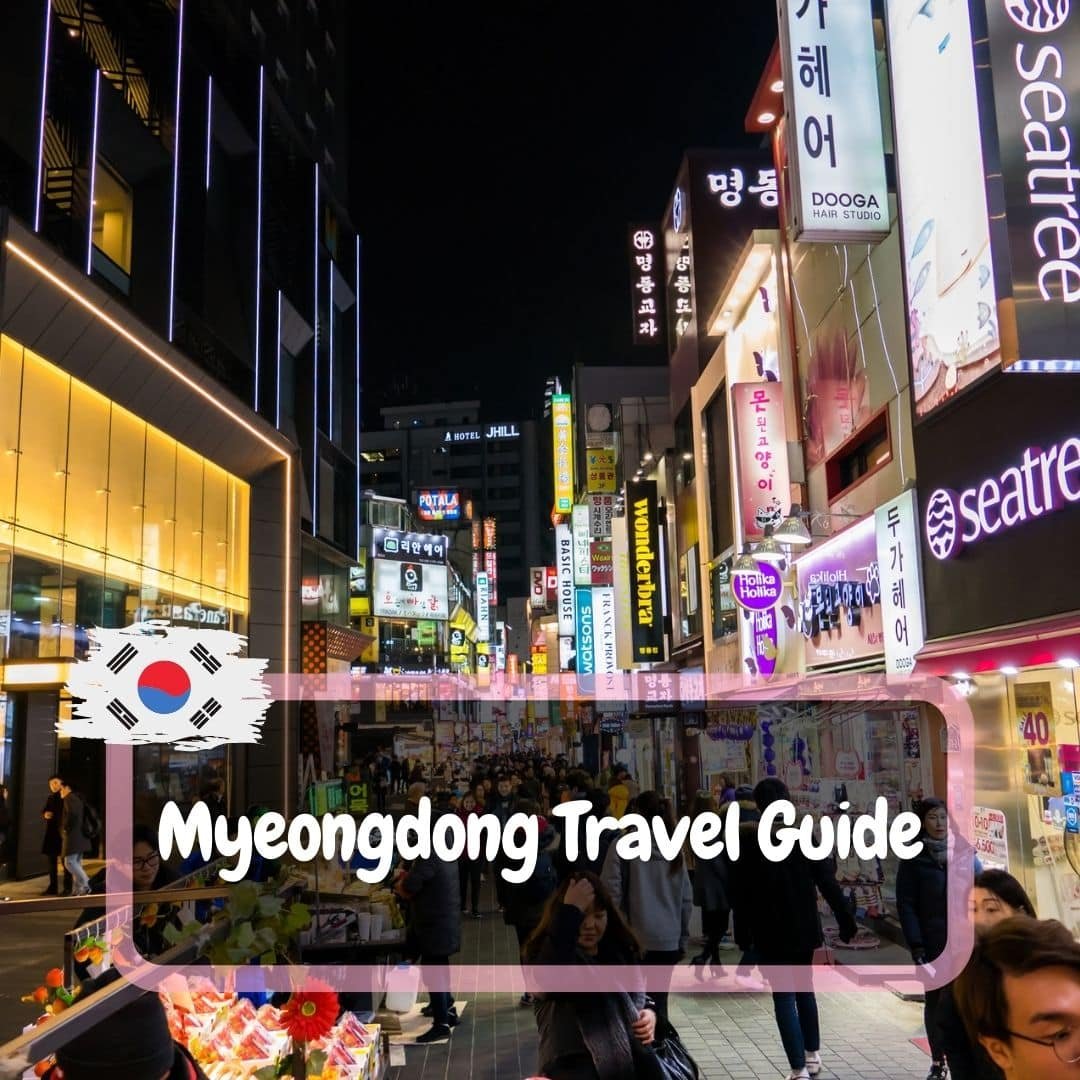 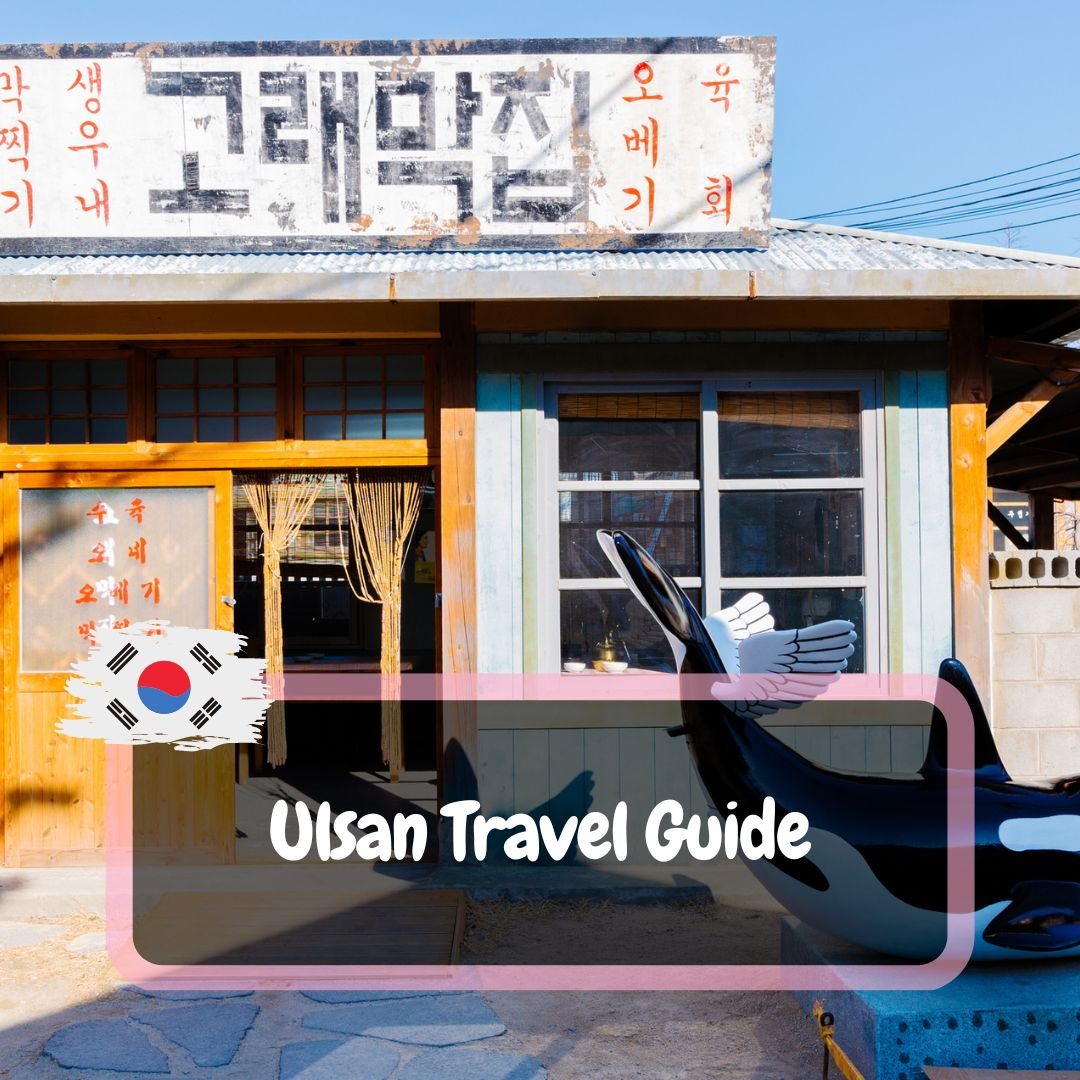 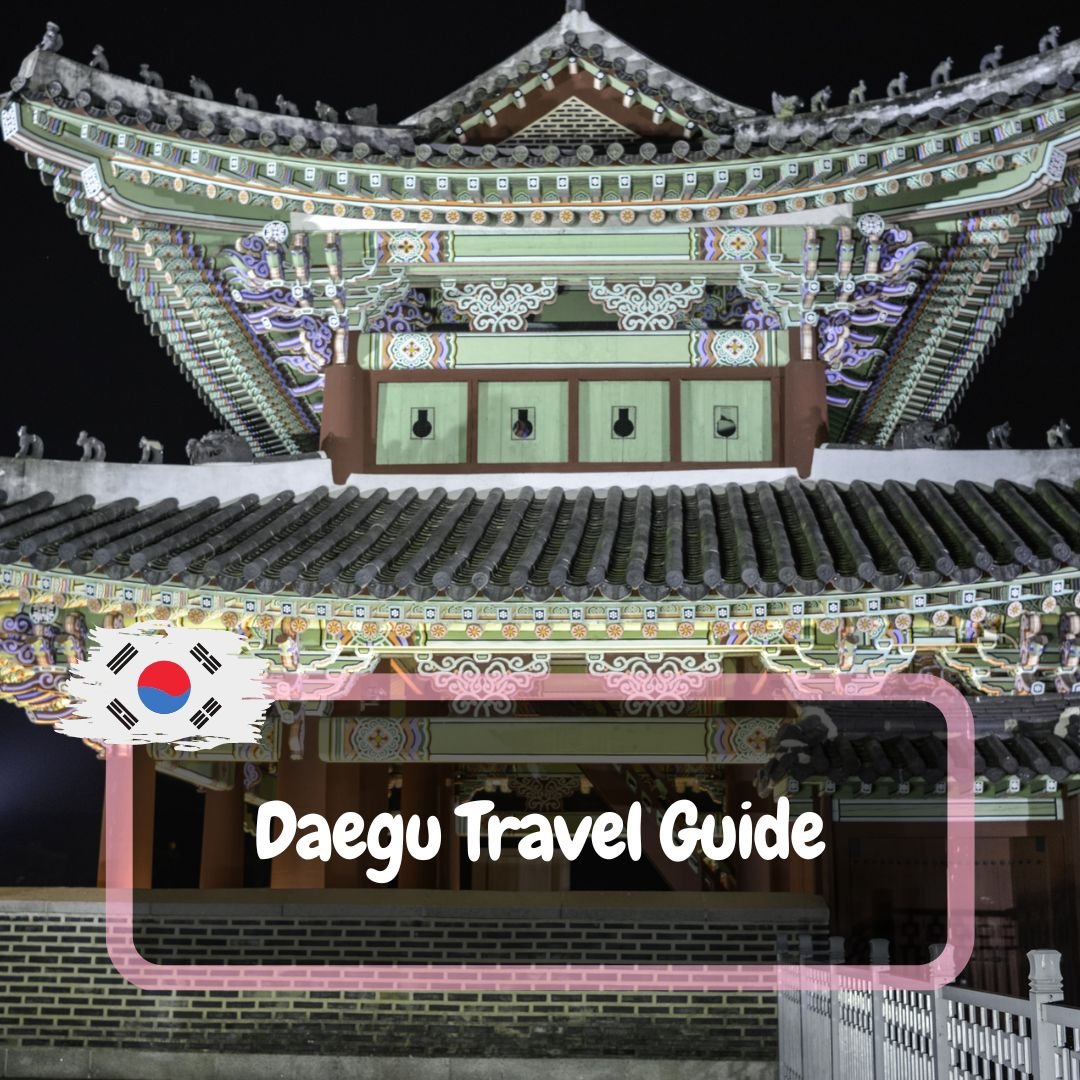 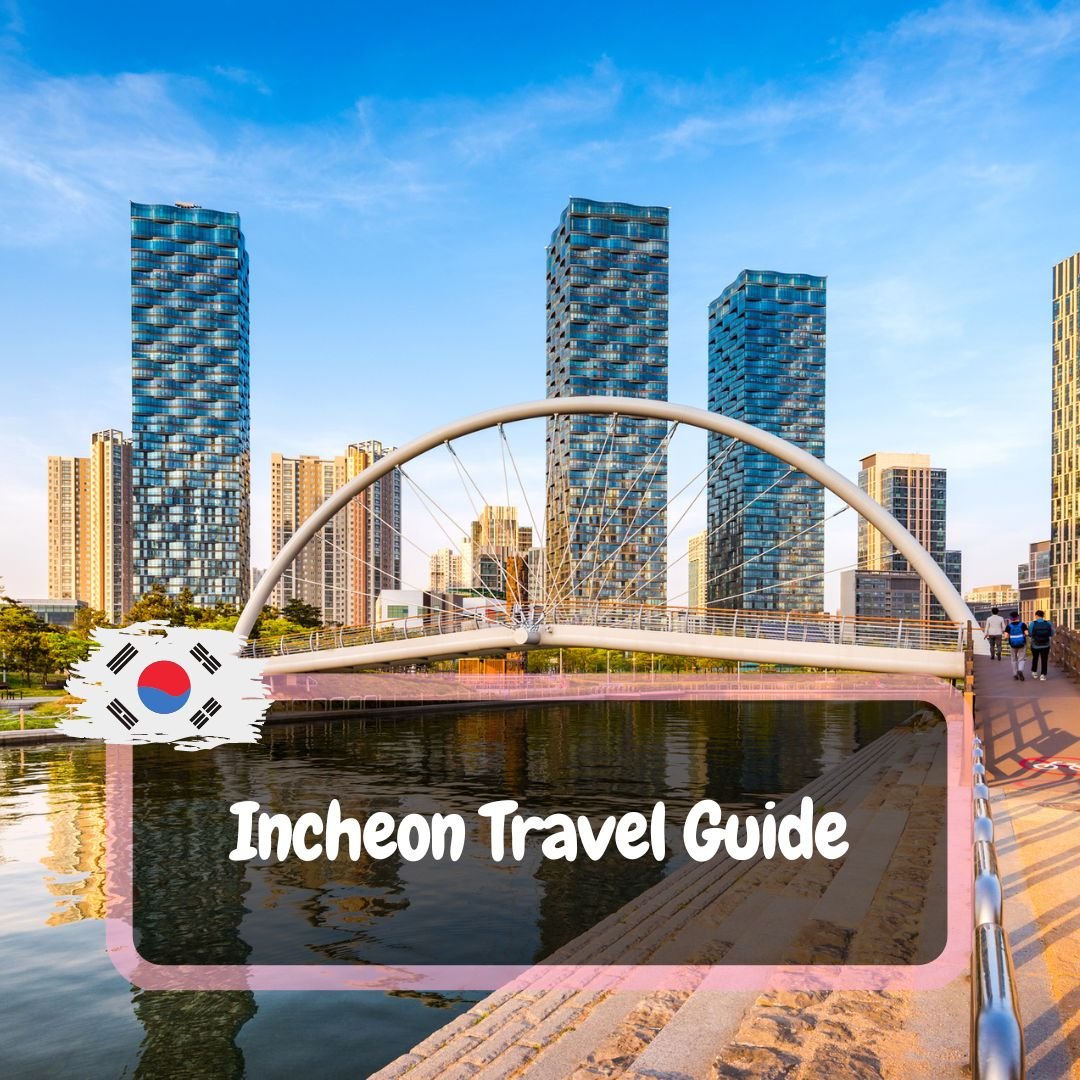 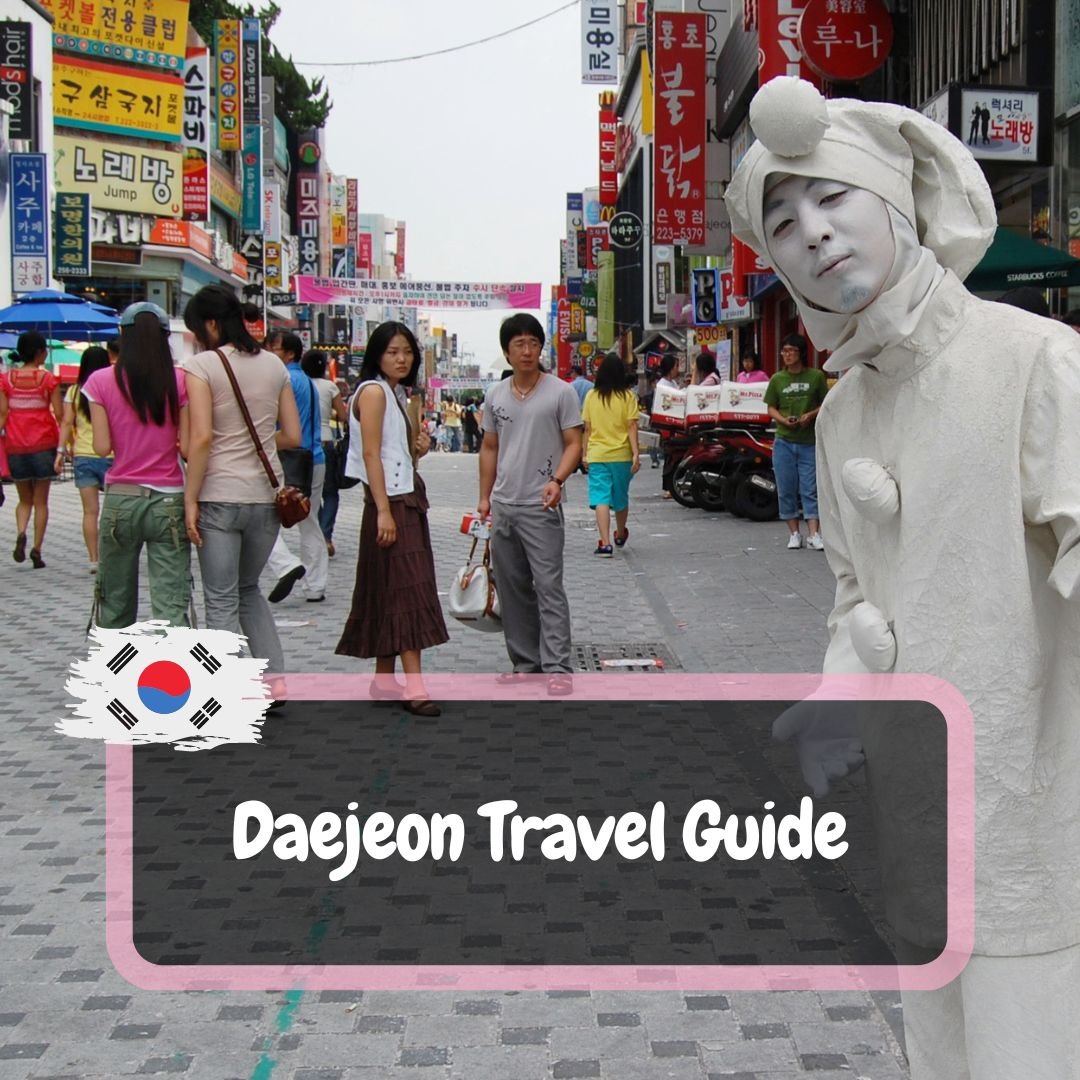