As South Korea’s national drink, it’s best to enjoy this traditional spirit served cold and in a shot glass. This beloved favorite is an incredibly important part of Korean culture. Therefore, people often consume it with food. But there are many other ways to drink and serve it too.

Soju is South Korea’s most iconic alcoholic drink and one of the most popular spirits in the world. You can often find it in many retails spots and restaurants throughout Korea. It has a long history of tradition and is the most common thing people drink during meals.

Soju is traditionally made by distilling alcohol from fermented rice; a classic process that is just as common today as it was hundreds of years ago.

While more modern technologies help to produce this timeless beverage, Koreans still covet this alcoholic drink as their ancestors once did. Of course, they’ve put their own twists on it too.

Do You Put Soju in The Fridge?

Yes, you definitely put Soju in the refrigerator because served ice cold is best. When serving it at home, put it in the refrigerator for several hours until it’s cold and frosty but not frozen. When you’re at a restaurant, it should come to your table ice-cold and ready for drinking.

As a quick tip: you can gauge the quality of a bar or restaurant by how cold their serve their Soju and the size of the shot glasses.

Is Soju Stronger than Vodka?

The taste of Soju is much sweeter than Vodka and can be equally strong. Most vodkas range from 40-50% ABV, but Soju will usually range from 16-45% ABV. This offers a huge range in strength for Soju compared to Vodka.

The ones that are weaker in alcohol content are more like a rice wine, despite being a distilled liquor. But, the ones that are up in the 45% ABV range are just as strong as Vodka.

One crucial thing about the drink is there is a lot of flavor variation because there are no fixed ingredients or recipes other than it containing fermented rice. Different manufacturers include various ingredients in their recipes to produce different flavors.

How Do You Serve Soju in South Korea?

In Korea, there are important traditions and social standards around serving, pouring and drinking it. From everything to how the bottle opens to the season when you’re drinking it, there is a specific way to handle it. The basic rundown, however, is that Soju comes cold in small shot glasses and everyone drinks the first shot together.

What starts off this unique experience is that you have to shake or swirl the bottle prior to opening. Swirling creates a fun whirlpool effect. The bottle can open after this, but some people continue by either slapping the bottom of it with the hand or elbow.

Then slowly twisting off the top, when the cap begins to poke out, they’ll put the index and middle fingers against it. This is so the webbing between them causes a small amount of Soju to spill forth before opening it entirely.

Swirling Hails Back to Tradition

Koreans do this out of tradition. Before modern capacities for filtration, there would be sediment from the distilling process. The slap drives the sediment to the top. The small squirt from the cap during the process of opening allows this sediment to escape.

Even though modern distilling removes the sediment during production, Koreans will still perform this little ritual before opening the bottle. It’s fun and interesting to watch, especially if the person doing it is already a bit drunk.

Everyone Drinks the First Shot Together

Once the bottle is open, it’s time for the eldest of the group to pour the first shot. Everyone at the table gets a shot and downs it together in one swig. The second shot is then sipped and enjoyed while reveling in the company of friends and conversation.

The rule for the rest of the time you’re drinking Soju is that everyone pours for each other. You do not pour for yourself. You are to pour alcohol for the guests in your group and they are to pour for you. To show respect for the members in your dining party, pour alcohol in their glass whenever you see them empty.

This means many people may consume many shots and bottles throughout the course of an evening. The festivities of shots don’t end until everyone is thoroughly drunk.

So, if you’re eating alone at a restaurant in Korea, you should understand that drinking alcohol is a social activity. While drinking alone is fine, it’s important to observe a few mannerisms. Never drink straight from the bottle and use both hands when pouring, drinking and receiving a glass.

Respect is a big deal in Korea, especially when you drink Soju with elders. So, if you are dining with an elder and if they pour you a drink, you must drink. But, you have to do this without placing it on the table; of course as a sign of respect.

The Temperature of Soju

When you drink Soju with a meal, can be at room temperature. However, depending on the season, you can drink it chilled in the heat of summer and warm in the depths of winter. This means Soju is a very versatile spirit that has many possibilities.

Koreans also step outside of tradition. They will drink Soju in cocktails like Somaek, where a shot of Soju drops into a glass of beer. There’s also watermelon Soju. This is a fad from a few years ago that took mixing cocktails with Soju to a whole new level. This goes into a myriad of fresh drinks people adore.

Is Soju Good with Coke?

Yes, Soju tastes very good when mixed with coke. As a matter of fact, there’s a variation on the Somaek using coca cola as part of the mixer. It’s called Cojinganmak.

This combines one shot glass of Soju stacked on top of another shot glass of Coke and put inside a glass of beer. You drink the Soju like this in one drink.

Although coke is perfectly acceptable to mix with Soju, it is far better to use it in a way you would Vodka than say Whiskey or Brandy, for example. So, it’s better to blend Soju with something like orange juice or ginger beer.

Soju is a fantastic distilled spirit from South Korea with a long and beautiful history behind it. The whole ritual and process of opening up the bottle isn’t just for the sake of observing tradition but also for the entertainment of it. It’s very much like Vodka in many ways, but in others, it’s a liquor in a class all its own.

It’s versatile and it can mix with almost anything and you can consume it warm, cold or at room temperature.

This is a drink best enjoyed in the company of friends while relishing in each other’s presence and conversation. Therefore, this is a social tradition that very much reflects the essence and culture of South Korea. 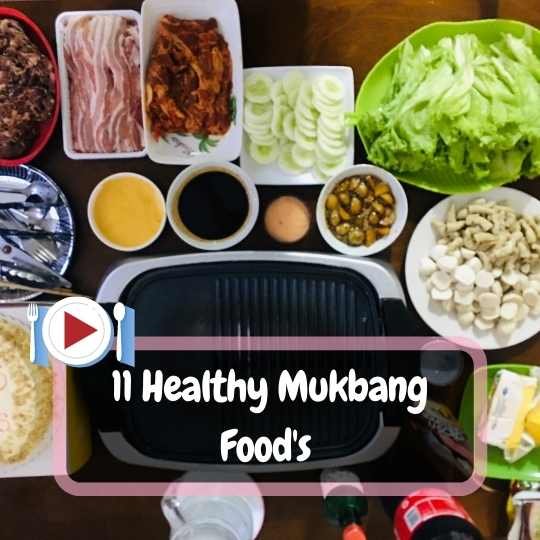 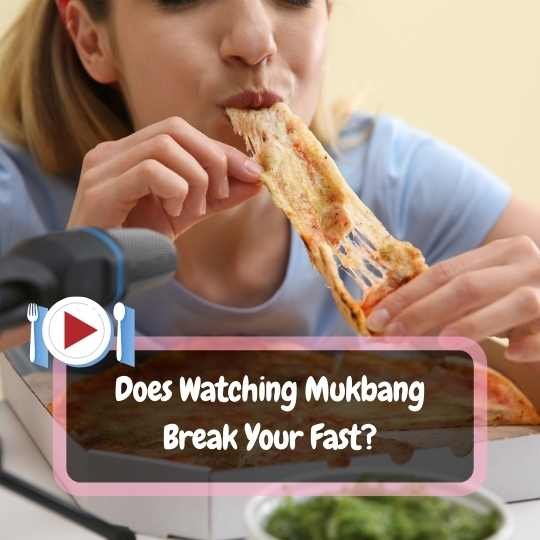